Patrick Njoroge, Governor Of The Central Bank of Kenya, Keeps Opinion On Cryptocurrencies The Same For 2022 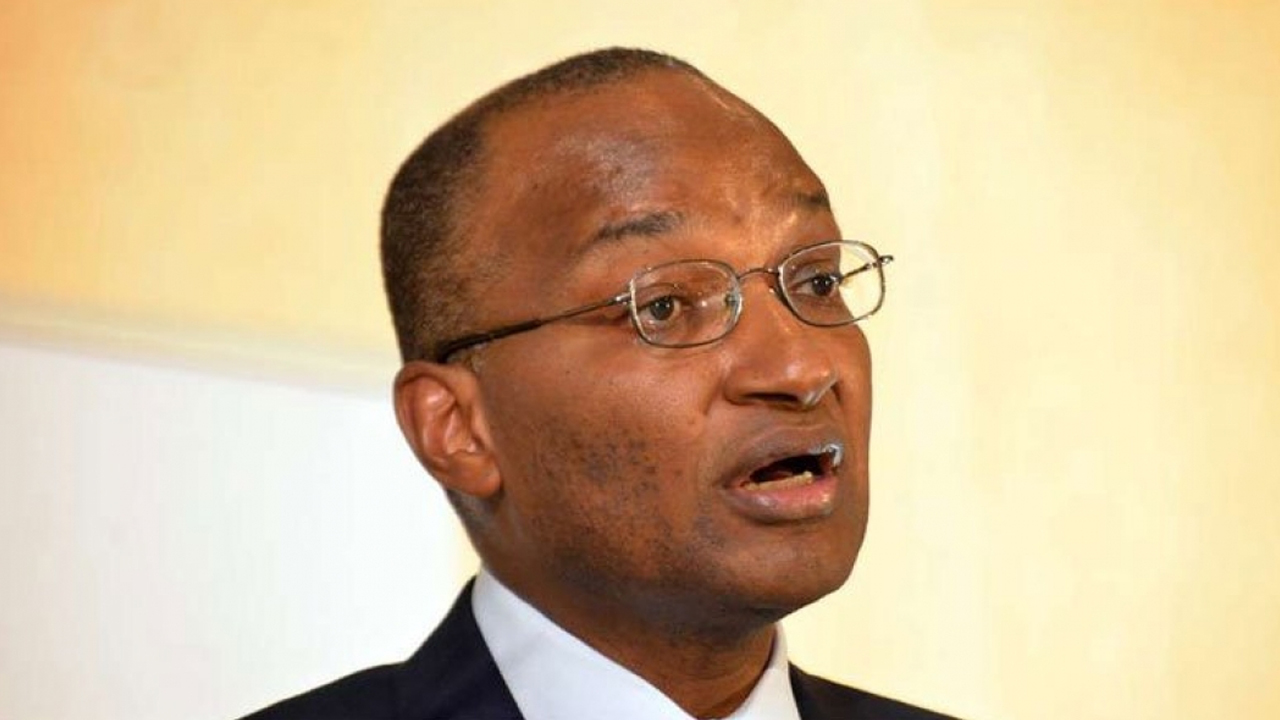 Kenya’s position on cryptocurrencies is still unchanged the governor of the Central Bank of Kenya (CBK), Patrick Njoroge has said. Njoroge latest remarks come as Kenya continues to cement its position as one of the countries on the African continent that has the highest adoption of cryptocurrencies.

CBK’s New Stance of Cryptocurrencies to Be Unveiled Soon

The governor of the Central Bank of Kenya (CBK), Patrick Njoroge, has said Kenya’s stance on cryptocurrencies remains unchanged. Njoroge, who made the comments soon after the CBK’s monetary policy announcement, revealed however that the central bank will be talking more about cryptocurrencies in the near future.

As noted in the Kenyan Wallstreet report, the governor’s reiteration of the CBK’s stance on cryptocurrencies is coming more than six months after reports emerged that Kenyan banks were issuing alerts that urged clients to desist from the practice of trading cryptocurrencies.

Njoroge’s reaffirmation of the central bank’s position on cryptos is also coming in the wake of reports that Kenya is now ranked the African country with the highest percentage of its population that hold cryptocurrency. In addition, Kenya is expected to continue leading the world’s peer-to-peer cryptocurrency market in 2022.

Yet, despite these reports and the data suggesting that Kenya had Africa’s second-largest peer-to-peer bitcoin traded volumes in 2021, Njoroge appeared to suggest that his institution will not rush to make any new announcements concerning its stance on cryptos and other products. He said:

« Varouj Nerguizian The CEO Of A United Arab Emirates Based Bank Sharjah Gives His Thoughts On Regulating Crypto And The Future Of Blockchain
Ark Invest Gives Their Price Prediction For Bitcoin, Expects The Cryptocurrency To Reach $1 Million by 2030 — Says BTC Adoption Could Transform Monetary History »