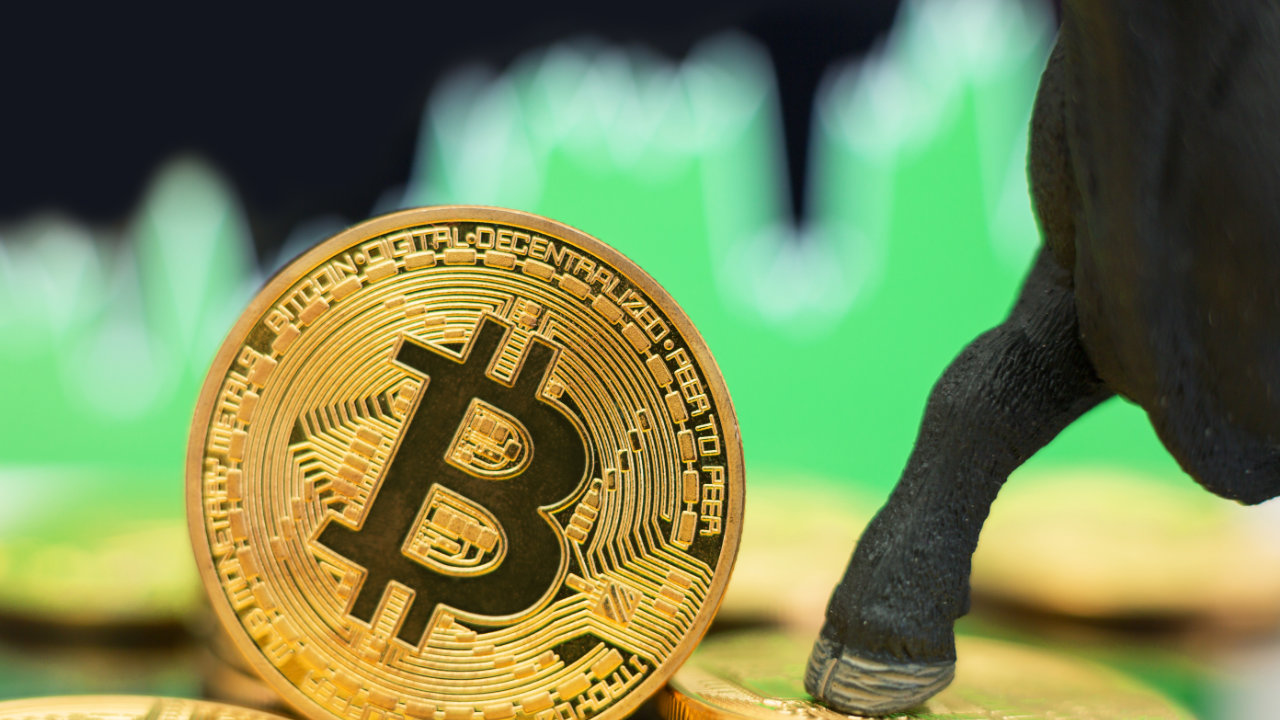 Ark Investment Management (Ark Invest) has predicted that the price of bitcoin could surpass $1 million per coin by 2030. “Our research suggests that bitcoin has the potential to transform monetary history by providing financial freedom and empowerment in a fair, global, and distributed way,” Ark’s analyst added.

Noting that “Bitcoin’s market capitalization still represents a fraction of global assets and is likely to scale as nation-states adopt [it] as legal tender,” the analyst detailed:

According to our estimates, the price of one bitcoin could exceed $1 million by 2030.

El Salvador adopted BTC as legal tender alongside the U.S. dollar in September last year. The Salvadoran president, Nayib Bukele, has predicted that bitcoin will be legal tender in two more countries this year. Devere Group’s CEO expects three countries to do so while Bitmex’s CEO said five countries will. Meanwhile, Fidelity said that it “wouldn’t be surprised to see other sovereign nation states acquire bitcoin in 2022 and perhaps even see a central bank make an acquisition.”

The Ark report also cites network upgrades and growing adoption by institutions as some of the reasons for the price of the cryptocurrency to soar. In addition, the firm said that bitcoin mining will encourage and generate cleaner solutions. The analyst further wrote:

Our research suggests that bitcoin has the potential to transform monetary history by providing financial freedom and empowerment in a fair, global, and distributed way.

We believe bitcoin is the most profound application of public blockchains, the foundation of ‘self-sovereign’ digital money.

“The Bitcoin protocol has enabled two other revolutions: the financial (defi) and internet (Web3) revolutions,” they emphasized.

« Patrick Njoroge, Governor Of The Central Bank of Kenya, Keeps Opinion On Cryptocurrencies The Same For 2022
Apple CEO Tim Cook Gives His Thoughts on The Metaverse For 2022: We See a Lot of Potential and Are Investing »