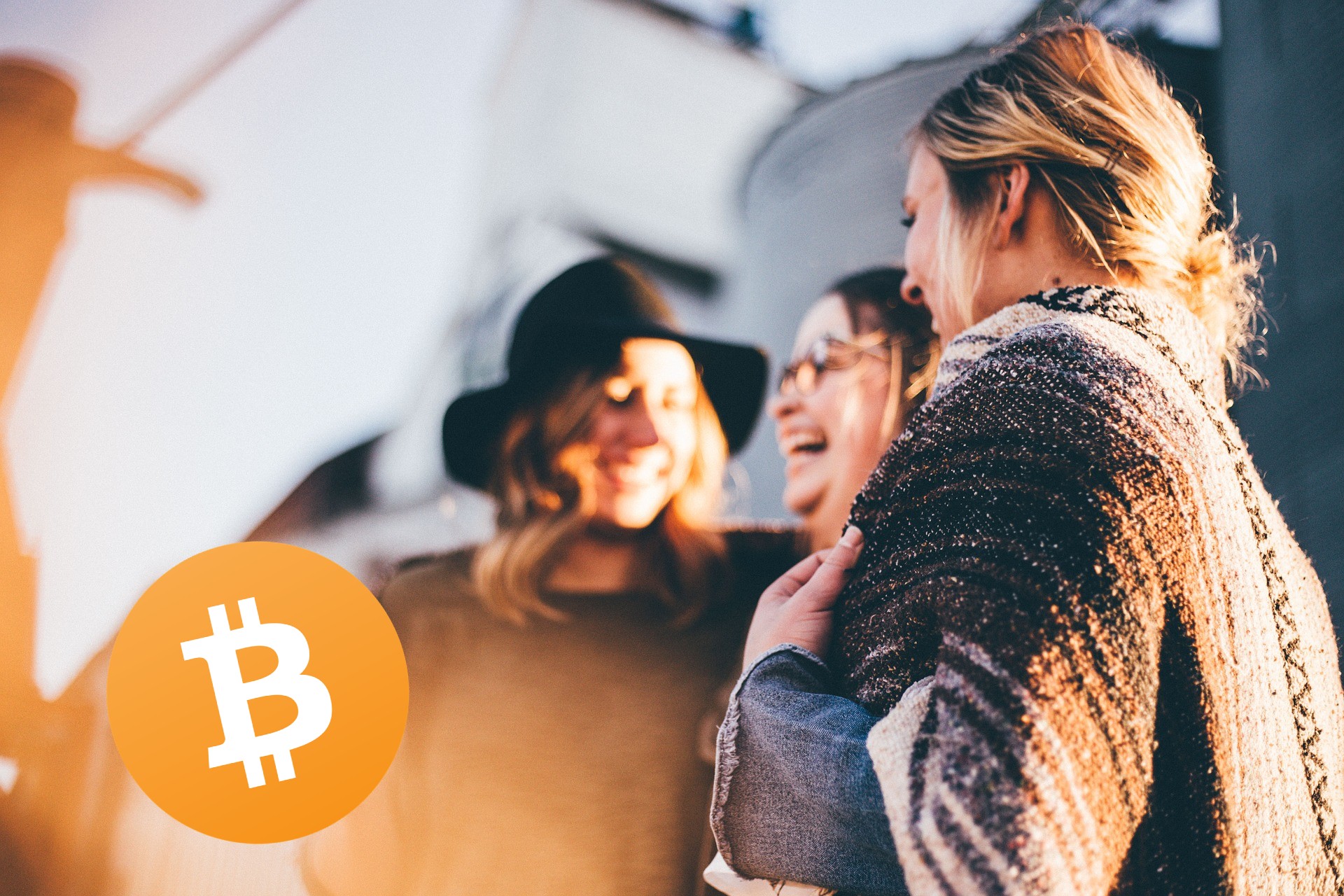 Bitcoin [BTC], the world’s largest cryptocurrency has been in quite a price rut. The recent crash instigated by Terra’s demise caused an immense commotion in the market. BTC dropped down way below $30K sending investors into a frenzy. Now, as the king coin tries to navigate the road to recovery, prominent crypto enthusiast, Tim Draper gave the community a hint about a catalyst that could push BTC’s price, not just over $30K but even to $250K.

Appearing on the Wolf of All Streets YouTube channel, billionaire Draper suggested that women entailed the power of elevating Bitcoin’s price. He pointed out that several retail stores would extensively start accepting BTC for payments. This would further drive women towards entailing Bitcoin in their wallets to make purchases.

Bitcoin’s adoption rate has been on an upward trajectory over the last couple of years. An array of businesses have currently opened their doors to BTC for payments. While some have been doing so to lure GenZ, a few others have expressed genuine interest in the industry. This year, fashion giants like Gucci, Balenciaga, and others began accepting Bitcoin.

Citing this surge in adoption, Draper intends to see BTC at $250,000 with the help of women. He added,

“[..] all of a sudden, all the women will have Bitcoin wallets and they will be buying things with Bitcoin. Then you’re going to see a Bitcoin price that’ll just blow right through my $250,000 estimate.”

Additionally, Draper pointed out that about 80 percent of all retail spending is controlled by women. Therefore, employing BTC during shopping could undoubtedly boost the price of the king coin.

Store owners have been accepting credit cards for years now. Draper, however, opined that it would be better for retailers to soon shift to BTC. The reduced transaction costs of Bitcoin would aid these store owners.

While the average transaction fee for Bitcoin is $1.4, credit card firms charge nearly 2.9 to 3.5 percent on in-store and online purchases respectively.

The above transaction is proof of the same.

« Women In Crypto | Tim Draper Gives His Thoughts & Opinion On Which Investors Will Lead The Next Bitcoin Bull Run | May 2022
How Are Crypto Whales Using Their Coins? | $50 Million Real Estate Payments Done Through Cryptocurrencies This Year 2022 By Dubai Development Company »

JR
Jun 15, 2022 1 min read
Have A Story? Get Featured On Saitamainucrypto Plus 100+ More Exclusive Crypto News Sites Tell Me More !