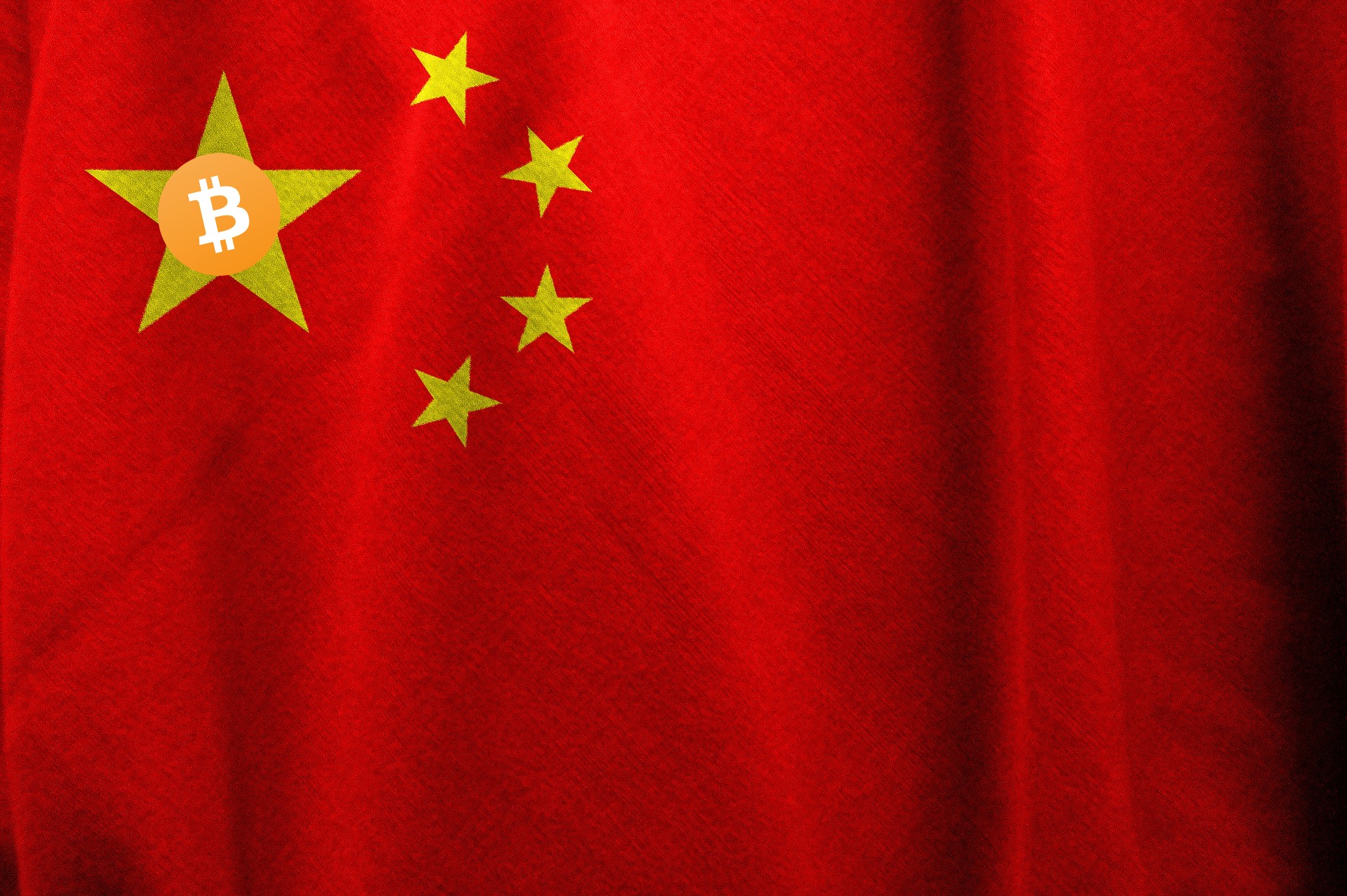 China and its love-hate relationship with Bitcoin [BTC] and the rest of the crypto-verse has been witnessed by the entire globe. From blatantly banning crypto trading to ousting BTC miners from the region, the Chinese government has proved its stance on the industry. However, recently, the Shanghai High People’s Court created quite a buzz by categorizing the world’s largest crypto as a virtual property protected by Chinese law.

As the globe has been sulking over the latest slump that the crypto market is in, this news came as a great respite. The Shanghai High People’s Court reportedly shared a notice on its official WeChat channel affirming that Bitcoin was viewed as virtual property. Furthermore, this came as a shock to many as the Chinese government continues to withhold the ban on crypto trading.

“In the actual trial practice, the People’s Court has formed a unified opinion on the legal position of Bitcoin, and identified it as a virtual property.”

The court was forced to release a statement about Bitcoin due to a case. Cheng Mou had reportedly filed a case again Shi Moumou with the Shanghai Baoshan District People’s Court. While this was back in 2020, Shi Moumou was required to return one Bitcoin to Cheng Mou. As none of them came close to settlement, the high court was further urged to get involved.

For quite some time, governments across the globe had difficulty categorizing Bitcoin under its existing laws. While some put cryptocurrencies under the gambling category, a few others gave them a legal stature. China, however, seemed to be viewing it as a property.

“….has a certain economic value and conforms to the property’s attributes, the legal rules of property rights are applied for protection.”

Additionally, Bitcoin plummeted below $30k. At press time, the king coin was trading for $29,289 with a 5.42 percent daily drop.

JR
Jun 15, 2022 1 min read
Have A Story? Get Featured On Saitamainucrypto Plus 100+ More Exclusive Crypto News Sites Tell Me More !