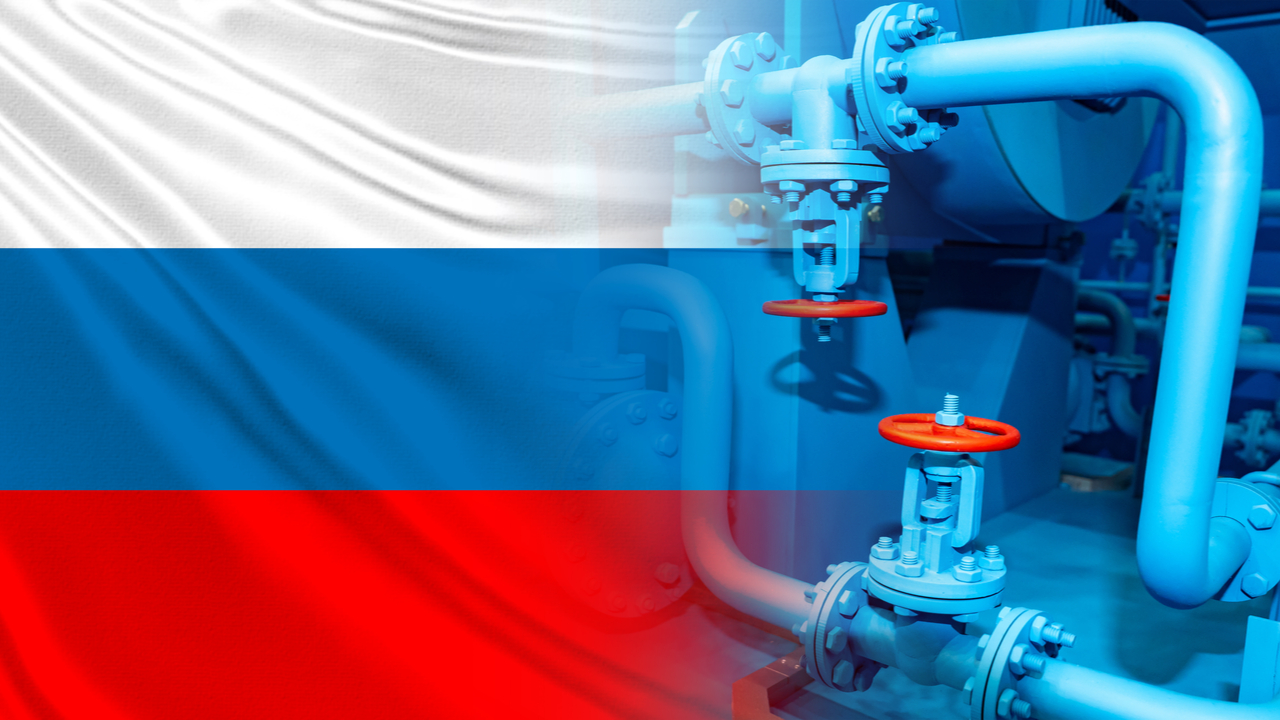 Russia is moving away from the dollar and the euro as payment options for its energy exports, and bitcoin has been mentioned as a possible substitute alongside the ruble and the national currencies of partnering countries. A high-ranking parliamentarian has indicated that Moscow may take cryptocurrency for natural gas and other resources.

The Russian Federation has been taking steps in response to unprecedented Western sanctions imposed over its invasion of Ukraine. The energy-rich nation is now looking to other currencies to replace the U.S. dollar and the euro in its gas trade.

On Wednesday, President Vladimir Putin announced that Russia will ask “unfriendly” nations to pay with rubles for the natural gas they buy. EU member states, many of which are heavily reliant on Russian gas supplies for heating and power generation, fall in that category.

U.S. and European sanctions are hurting Russia’s economy and fiat currency. Some of the measures are targeting its access to the global financial market and foreign currency reserves. The ruble gained some lost ground following Putin’s announcement, while gas prices in Europe soared.

“If we can’t store a currency, acquire it, pay with it, then why should we trade in it?” Pavel Zavalny, head of the Energy Committee at the State Duma, the lower house of parliament, commented for Russian media on Thursday.

“Gas is just the beginning, this will also affect other resources. If they want to buy, let them pay either in hard currency, for us that’s gold, or in currencies that are convenient for us, that’s the national currency,” the lawmaker said.

Zavalny explained that settlements with friendly countries like China and Turkey can be made using the ruble or their currencies, the yuan and the lira. Serbia will be able to pay in either convertible foreign currency or Russian rubles. He further elaborated:

The set of currencies may vary and that’s normal practice. If there are bitcoins — we will trade in bitcoins.

The official added that a number of European countries are now ready to buy Russian fuel with rubles. “To do this, we just need to solve some organizational issues and sign additional agreements. Nothing changes in our obligations under the contracts. If they don’t pay for the gas, there simply won’t be any gas,” the parliamentarian stated.

Russia has been trying to reduce its dependence on the dollar even before the military crisis in Ukraine. In October, Deputy Foreign Minister Alexander Pankin told Interfax that Moscow may partially replace the greenback in its currency reserves and trade settlements with other fiat currencies and potentially digital assets like bitcoin. His remarks came shortly after Putin himself said in an interview with CNBC that cryptocurrency can be utilized for oil trade settlements in the future.

« How Big Will The Bitgert Ecosystem Grow In 2022?
Saitama Price Prediction For March 2022 With The Official Release Of Saita Realty »