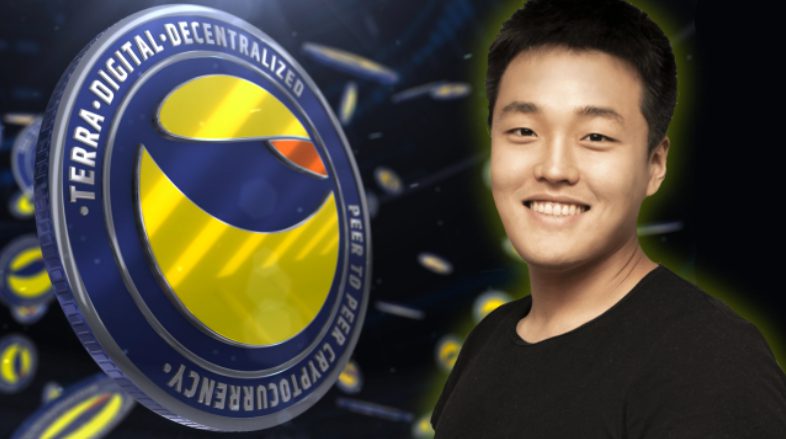 With $84 million questionable UST dump: Is Do Kwon’s Terra the culprit?

A few hours back, Polygon’s CISO Mudit Gupta took Twitter to highlight a series of “fishy” events associated with UST that took place back to back. Initially, Terraform Labs removed $150 million UST worth of liquidity from Curve. Exactly a minute later, a newly funded address bridged $84 million of UST to Ethereum, and 4 minutes after that, the Terra ecosystem’s stablecoins were dumped and a sell-off was triggered.

Gupta, however, did not play the blame game. He said,

“I’m not saying TFL depegged UST or nuked Luna. However, the timing of different things is sus.“

Terra’s Do Kown jumps to the defense

Terraform Labs, as such, operates and powers the entire Terra ecosystem. Its CEO Do Kwon came to its defense right away and exclaimed,

“Obv TFL has no incentive to depeg UST”

The exec, in fact, took Twitter to announce on Monday that the LFG Council had just voted to deploy $1.5 billion in capital to ally market concerns around UST. Shedding light on the ‘why’ aspect, he said,

“While buys and sells of UST are not meaningfully directional now, we felt it was valuable to have capital ready to be deployed in the current market.”

The ‘Anchor’ side of the de-pegging story

UST de-pegging, as such, seemed to have been triggered off by the series of massive withdrawals from Anchor. The protocol, on its part, offers quite high yields to users who deposit UST [17.75% APY at press time].

As illustrated below, Anchor’s total UST deposits fell from $14 billion to almost $11 billion over the weekend.

As a result, UST started trading at a discount when compared to its other stablecoin counterparts. The deviation from the $1 mark was quite prominently visible on its price chart.

UST, as such, has been consistently climbing up on its rankings chart and is currently placed at the #10th position. Despite the ranking shuffle, UST has not been able to put up a decent show in terms of adoption.

When compared to its counterparts like Tether, USD Coin, and Binance USD, its volumes continue to remain malnourished, and as highlighted in a recent article, if things don’t change on this front, it would be challenging for UST to thrive over the long run.

« The Commission Token New Partnership With The Glimpse Group To Bring Augmented Reality-Based NFTs
Crypto Market Crashes Further During Bear Market May 11,2022 | Will Coinbase File For Bankruptcy If The Crypto Market Reaches A Bubble Burst? »