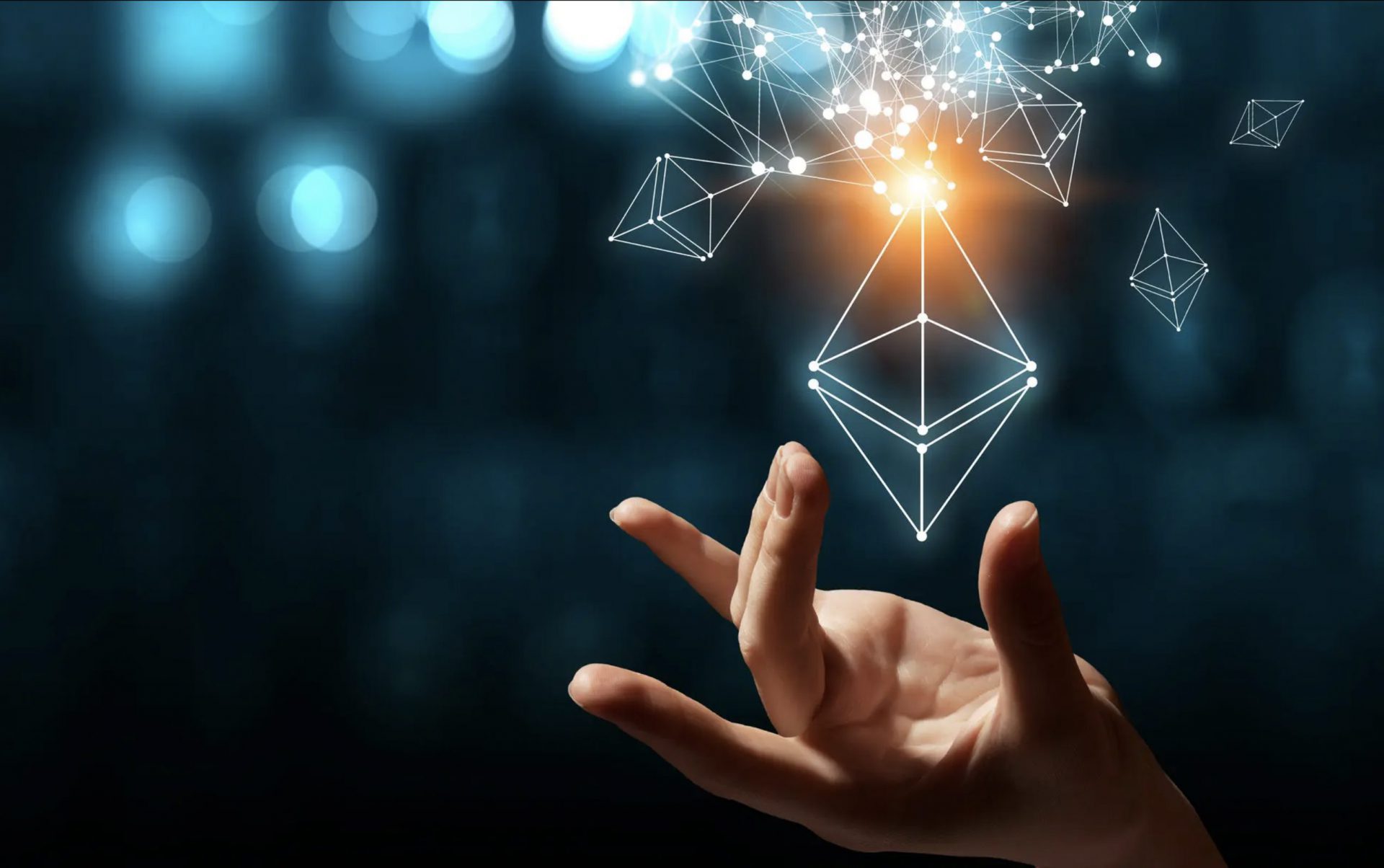 With the Ethereum (ETH) merge right around the corner, investors are hyped as many expect staking yields to increase twofold. Traders expect a bump in rewards via Voltz Protocol’s interest rate swap pools for Lido staked Ether (stETH) and Rocket’s rETH.

According to a report by CoinDesk, a majority of investors are variable takers (VT). In the expectation that the APY (annual percentage yield) would increase from the present 4% to 8%, VTs switch from a fixed rate to a variable rate. Moreover, Dune Analytics estimates that the VTs were responsible for $10 million in notional trading volume between the two pools. The amount accounts for 82% of the notional trading volume of $12 million. Both pools went live on the 1st of July 2022. Both will expire at the end of December, later this year.

The Voltz protocol, which has been around for two months, lets traders establish a market for any variable rate of return. Moreover, by placing ether as margin, traders in the stETH and rETH pools may leverage swap fixed for variable return, and vice versa. To enter, traders do not need to own Lido’s staked Ethereum stETH or Rocket’s rETH. Fixed Takers (FTs) are traders who exchange fixed rates for variable rates. Meanwhile, Variable Takers are traders who purchase variable rate exposure.

Ethereum had its third and final testnet merge this month. As reported earlier, Ethereum’s merge to a Proof-of-Stake model is scheduled to take place on the 15th or 16th of September. Moreover, the anticipation has riled up investors and fans. Ethereum was the first crypto token to reverse the trend after the market crash of summer 2022.

« Will Layer 2 Scaling Solutions Take Away From Ethereum’s Revenue After Merge? | Eth 2.0 Coming In September 2022
USK Vs TERRAUSD | Kuji Launches StableCoin On The Cosmos Network Soft Pegged To U.S Dollar  »