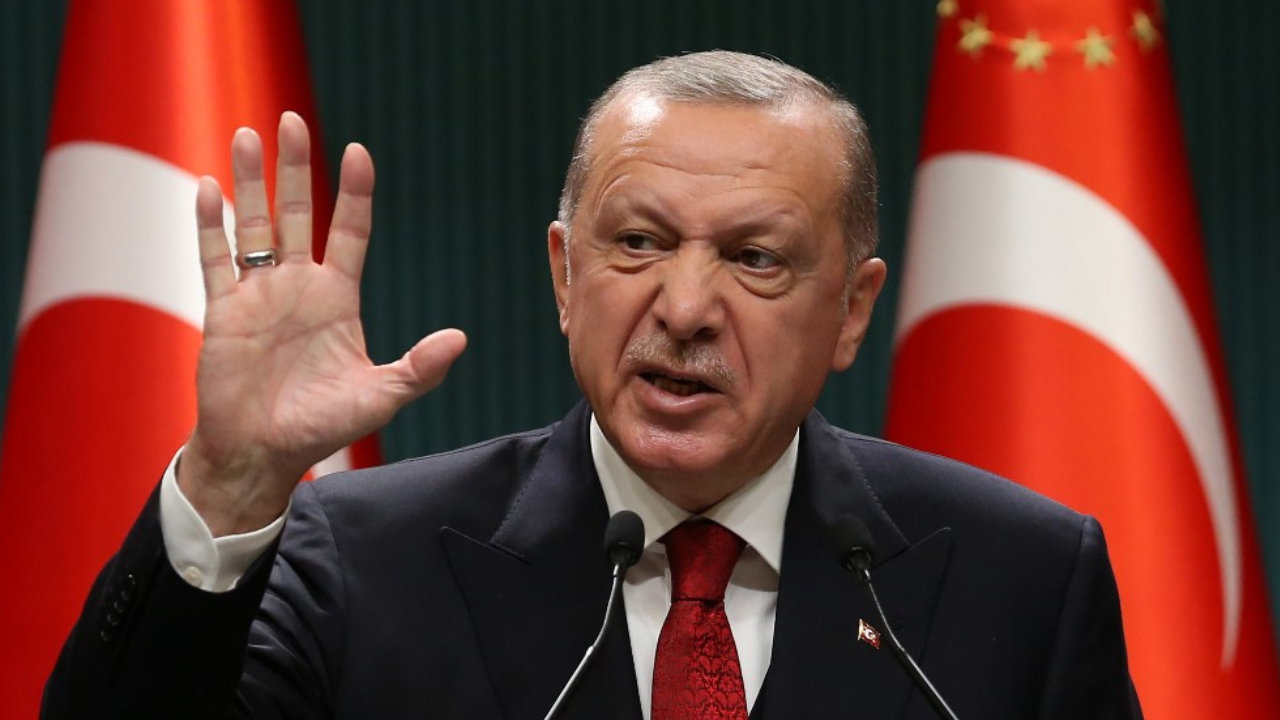 The president of Turkey, Recep Tayyip Erdoğan, has reportedly instructed the country’s ruling party to conduct a study on cryptocurrency and the metaverse. “It is a sensitive subject, a good and meticulous study should be done,” said President Erdoğan.

Turkish President Recep Tayyip Erdoğan reportedly discussed cryptocurrency and the metaverse at the Justice and Development Party’s central executive board meeting held Tuesday under his chairmanship.

The Justice and Development Party (AK Party) is the largest party in Turkey, and President Erdoğan is its current leader.

During the meeting, President Erdoğan directed the AK Party to analyze new developments, including cryptocurrency and the metaverse, local media reported Wednesday. He also instructed the party members to organize a forum to focus on these areas. President Erdoğan reportedly said at the meeting:

It is a sensitive subject. A good and meticulous study should be done.

AK Party spokesperson Ömer Çelik, a former Turkish Minister of European Union Affairs, explained that there are many issues that directly affect people’s lives and the economy. “When all these issues are discussed, it will be seen that there are some threats as well as benefits. All of these need to be regulated legally,” he emphasized, elaborating:

The president has also given instructions regarding the study of the legal infrastructure of these issues.

Stating that cryptocurrencies and the metaverse should be followed closely, Ömer Çelik added: “A forum will be held in the near future under the chairmanship of our president. The technological, philosophical, political, and economic dimensions of these concepts (cryptocurrency and metaverse) will be comprehensively discussed.”

« Sandbox Price Surges With Warner Music Partnership Bringing Music Into The Metaverse In 2022
Crypto.com Inks A New Partnership With With LeBron James To Spread Education To Communities On Crypto And Web3 »