Will Amazon Be The Next Trillion Dollar Company To Accept Dodge Coin Before Apple? Rumors Coming After Jeff Bezos Follows Dogecoin Former Co-Founder Billy Markus on Twitter May 7, 2022 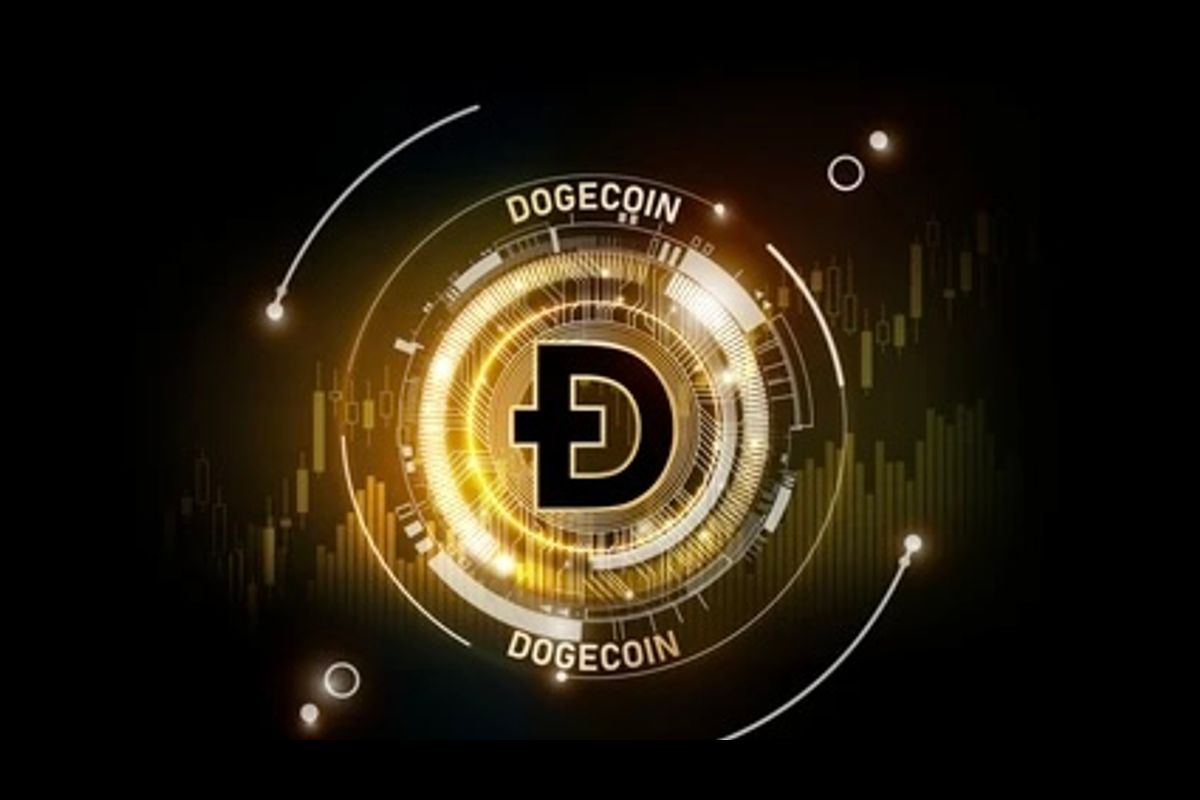 While Amazon platform may not yet accept crypto currencies on the platform, some sort of crypto services may be coming soon. Rumors come after Jeff Bezos follows the former creator of Dogecoin who is still involved with the evolution of the crypto industry with his new project Blocky Doge.

Jeff Bezos, the founder of Amazon and one of the richest men on the earth, is now following one of the founders of Dogecoin, Billy Markus on Twitter.

Bezos, according to Forbes billionaire list is the third richest man and he is worth around $140 billion.

While his company has no record of crypto interest despite rumors swirling around of possible adoption in the past, the present CEO, Andy Jassy, has hinted that Amazon could be making a foray into the space soon.

According to a recent interview he granted, the Amazon CEO said that he believes that “crypto will get bigger.”

What does Bezos Following Billy Markus Mean for Dogecoin?

Some members of the crypto community have received the news differently as some have begun to postulate that this could mean bring more good riding to Dogecoin.

According to some Dogecoin fans, Bezos following Markus could mean that Amazon was preparing to incorporate Dogecoin as a payment feature into its services.

If Amazon later adopts Dogecoin in the future, it would mean that the asset has gained the support of two of the richest men in the world. Elon Musk, the richest man in the world, has been a vocal supporter of Dogecoin and at one time, his company, Tesla, suspended Bitcoin payments but supported DOGE payments for some of its accessories.

Aside from that, Elon Musk has severally shilled Dogecoin to many and notable companies like AMC theatre, Gucci, and several others now use the asset as a payment option too. Several leading crypto exchanges have also listed the popular meme coin and it ranks as one of the most popular traded assets across various exchanges.

As of press time, Dogecoin is one of the largest digital assets by market cap with over $17 billion. It is currently trading at $0.01304.