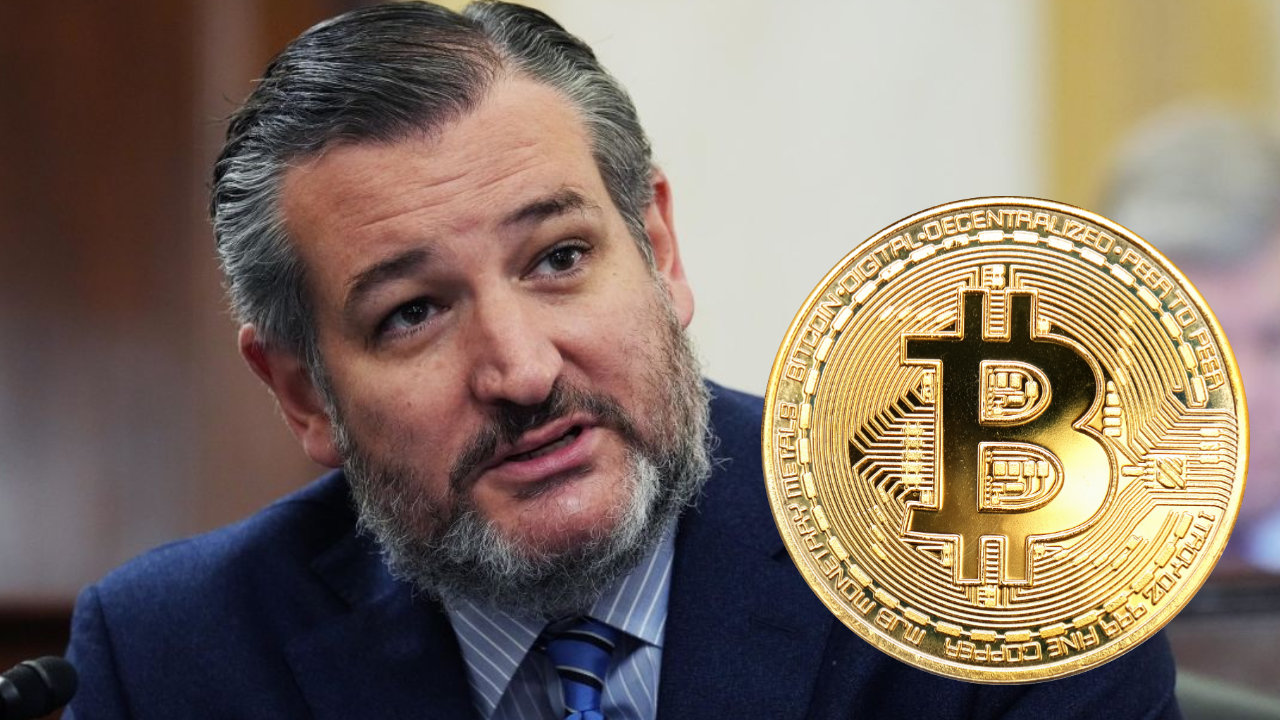 U.S. Senator Ted Cruz says one of the reasons he is so bullish on bitcoin is because it is decentralized and not controllable. He added that “China recently banned bitcoin because they can’t control it, which is the exact same reason Elizabeth Warren hates bitcoin.”

US Senator Bullish on Bitcoin

U.S. Senator Ted Cruz from Texas spoke favorably about bitcoin at the Conservative Political Action Conference (CPAC) Thursday. Launched in 1974, CPAC “is the largest and most influential gathering of conservatives in the world,” its website describes.

During his speech at the event, the senator said:

One of the reasons why I’m so bullish on crypto, on bitcoin, is because it is decentralized and not controllable.

“Let me give a fantastic example,” he continued. “So Justin Trudeau said I don’t like me some truckers, so we are going to freeze your assets. So the court went to try to freeze the crypto that was being given to the truckers.”

Senator Cruz proceeded to read aloud a letter from a bitcoin wallet company called Nunchuck to the Ontario Superior Court Justice. The company received an order from the court on Feb. 18 to freeze and disclose information about the assets involved in the Freedom Convoy movement.

In the letter to the court, the Nunchuck team explained that it is a “self custodial, collaborative-multisig Bitcoin wallet.” Citing that it is “a software provider, not a custodial financial intermediary,” the company told the court:

The letter ends with the company urging the court, “Please look up how self custody and private keys work.”

As he put the letter back in his jacket pocket, Senator Cruz exclaimed, “That is spectacular.”

China recently banned bitcoin because they can’t control it, which is the exact same reason Elizabeth Warren hates bitcoin.

“The Chinese Communists and Elizabeth Warren, they both want to control you, your assets, your savings, your speech, your life, your children — every decision — they want to control, and so we need to break up the means of controlling the citizenry,” he emphasized.

Senator Warren has repeatedly bashed bitcoin, citing environmental issues and investor protection. She has urged the U.S. Securities and Exchange Commission (SEC) to use “full authority” to regulate crypto trading.