Ray Dalio Gives His Thoughts On The Future Of The Current Financial System, And New Adoptions Of Real Money / Storeholds Of Wealth 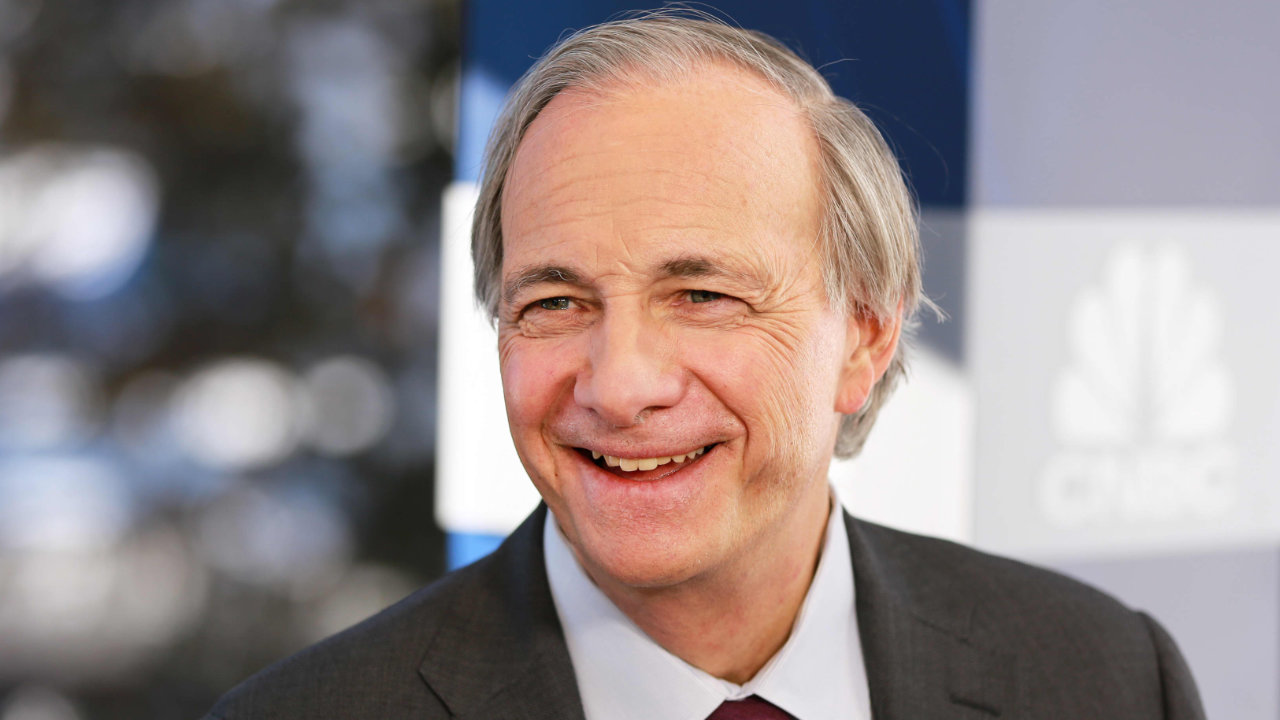 Billionaire Ray Dalio, the founder of the world’s largest hedge fund, Bridgewater Associates, has shared his view on cryptocurrency investing and the future of money. He believes that crypto will be banned by different governments.

Ray Dalio on the Future of Money and Crypto

Bridgewater Associates founder Ray Dalio discussed cryptocurrency regulation and the future of money in an interview with David Rubenstein Thursday.

He was asked, “How do you foresee crypto impacting the world order?” The Bridgewater chairman replied, “I think it’s interesting,” disclosing that he has “a tiny percentage” of his portfolio in crypto.

He explained: “I wanted to diversify but it’s a very vulnerable incident because they can track who is operating on it. It can be tracked.” He added:

In addition, Dalio opined: “In terms of its size, it has issues. So I think too much attention is spent on crypto.”

This was not the first time that the Bridgewater boss warned about governments outlawing cryptocurrencies. In January, he explained that the government outlawed gold and silver in the past, so they could similarly outlaw bitcoin. In September, he said governments could kill bitcoin if it becomes “really successful.”

I think that we are now in an era where we are going to have different types of money.

“We are going to question money as a medium of exchange but it’s also storehold of wealth,” the billionaire noted. “And we are going to be questioning what are the right storeholds of wealth in value.”

« Keeping Your Crypto Assets Safe During a Bear Market Crash if You’re a Common Investor In 2022
Is It Better To Buy Real Estate In Colombia With Bitcoin vs U.S dollar As A Foreigner? »