Cardano Vs Ethereum | 2,000 New Daily Wallets In The Past Month | Which One Will Win Out As The Best Layer 1 With Their Blockchain Technology? 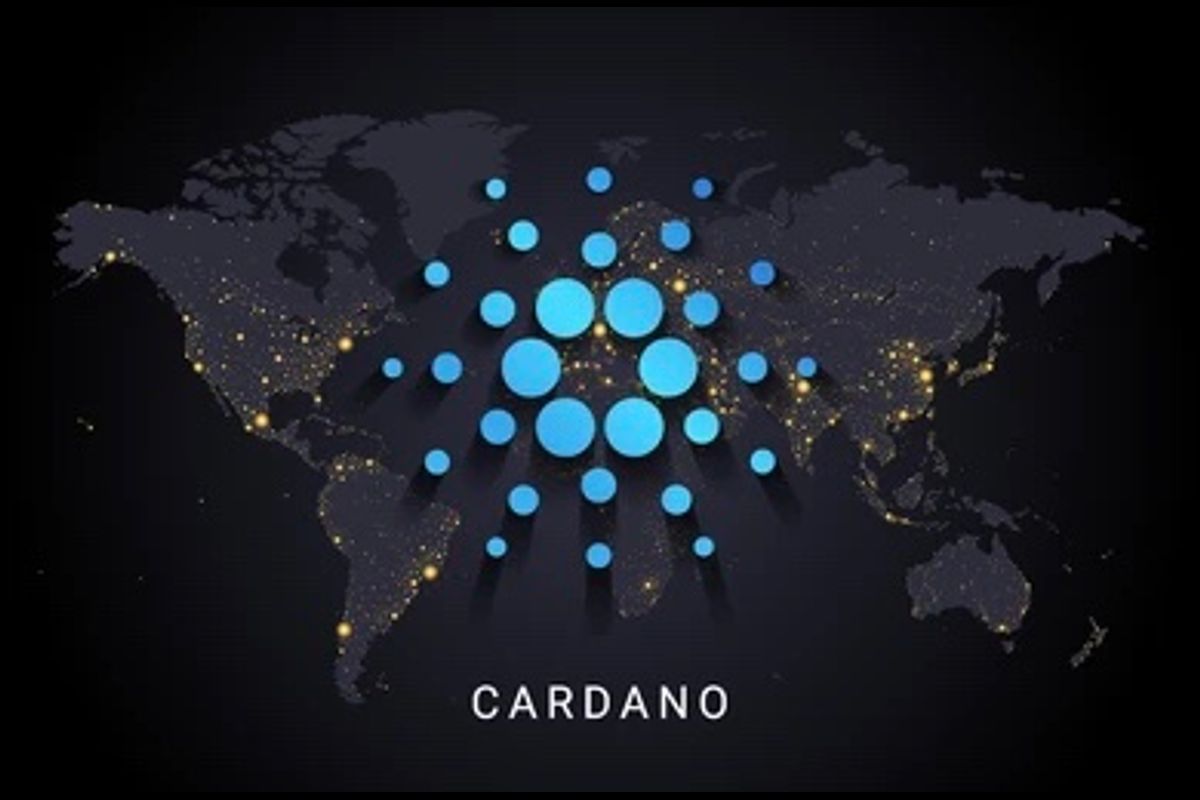 The completion for the layer 1 token is rough. Ethereum and Cardano and competing for the number one spot.

CoinCu data estimated that the total ADA wallets were at 3.26 million as of April 19. However, by May 19, it had recorded an impressive growth which pushed its total number of holders to 3,339,101.

This means that the network recorded 70,211 new wallets between the said dates, a cursory look at this figure would give an estimation of 2,340 new wallets daily.

Available information also shows that ADA continued to receive interest from whale investors. When the value of the token dropped to a yearly low earlier in the month, the network recorded over 1000 transactions which were cumulatively worth around $100,000.

Interestingly, recent data shared by a Twitter user revealed that Cardano’s NFT sales touched $27 million in April —another indication of the growth of the network.

Apart from increased wallets, the numbers of smart contracts created on the network are over 70 weekly, showing the level of continued interest in the blockchain amongst developers. Smart contracts built on Cardano have seen no fewer than 283 new Plutus scripts added to its 2,400 April figure.

Cardano’s previous upgrade increased transaction speed and brought smart contract features to the network. The blockchain plans to implement a new hard fork by next month, tagged the Vasil Hard Fork. The Vasil Hard Fork is being designed to help broaden the protocol and increase its transaction throughput.

Aside from that, Trezor, a hardware crypto wallet service provider, announced that it would now support Cardano smart contracts.

As of press time, Cardano is trading for $0.505625 after falling by over 5% in the last 24 hours. Its price performance is congruent with the broader crypto market, whose market cap has fallen by 4% within the same time frame.

« Does Do Kwon Have a Recovery Plan For LUNA & UST Stablecoin After The Projects Depeg Crash? | Price Rises Over 3000% After Collapse
MetaMask Forms New Partnership With Asset Reality To Aid In Recovering & Accessing Stolen Crypto Assets From Phishing Attacks & Scams | May 2022 »

JR
Jun 28, 2022 1 min read
Have A Story? Get Featured On Saitamainucrypto Plus 100+ More Exclusive Crypto News Sites Tell Me More !