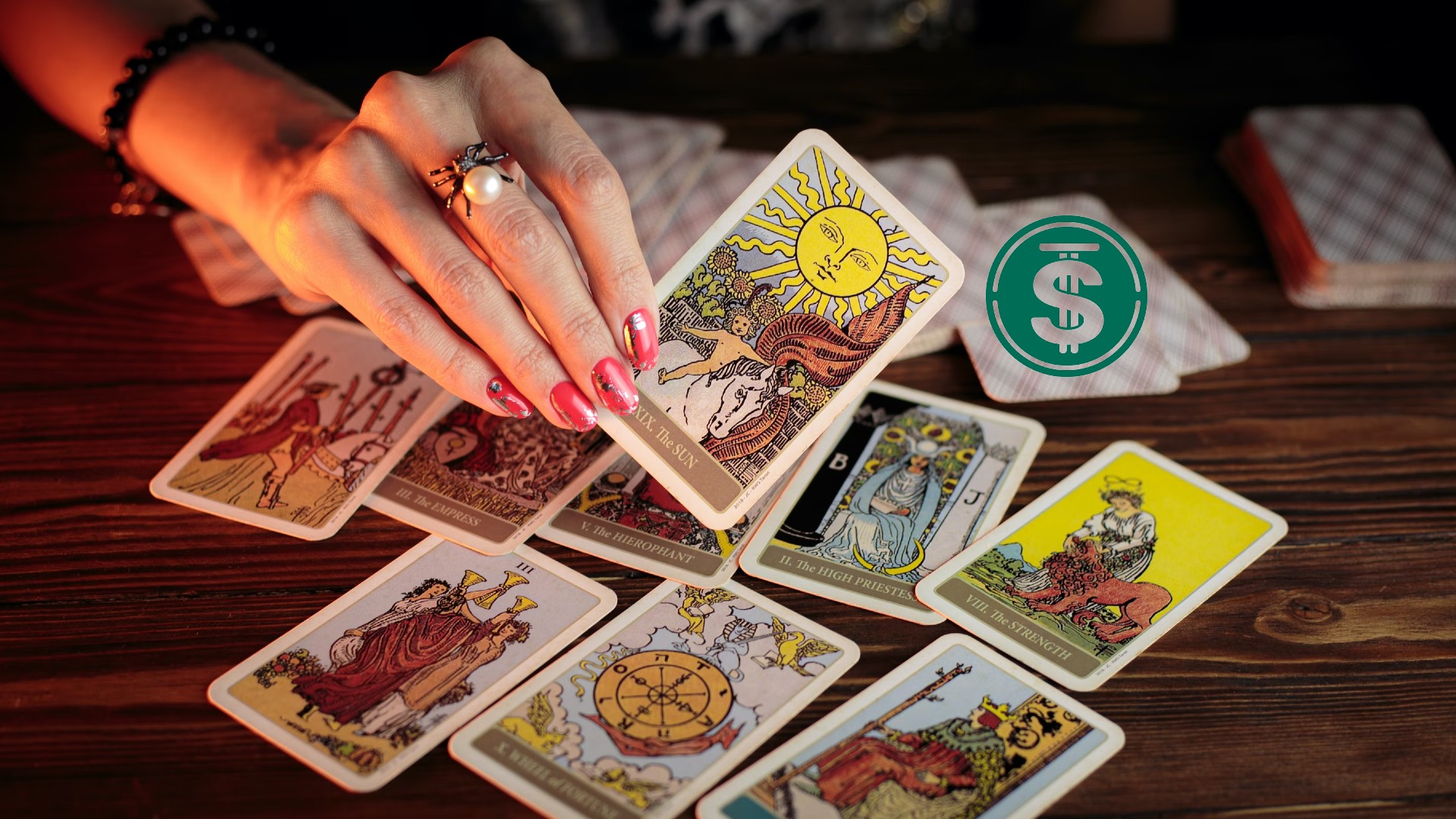 The whole Terra fiasco scared the entire market of rolling out an algorithmic stablecoin. The damage caused by the downfall of Terra and its assets LUNA and UST was immeasurable. An array of them was stripped of their homes, lifetime savings, and stability. This instilled fear among several others, however, the founder of the Tron network, Justin Sun was still positive about algorithmic stablecoins.

Justin Sun decided to work for the Geneva government and had previously revealed that he would have minimal presence in Tron as well as the crypto market. However, Sun created quite a stir with the launch of USDD stablecoin. While the community sentiment on stablecoins remains frail at the moment, Sun expects to regain it by overcollateralizing USDD.

During a recent interview with Bloomberg, the Tron founder revealed that USDD was being modified particularly to combat the chances of undergoing the same fate as Terra.

“This has been in the plan, but Terra/Luna definitely accelerated and prioritized this for our team. We want to have USDD to be overcollateralized, which I think will make market participants more comfortable about using us in the future.”

Terra and its fail algorithmic stablecoin

Unlike normal stablecoins, algorithmic ones are not pegged to fiat or other commodities like gold that have external value. Instead, Terra decided to back its stablecoin, UST with LUNA. While stablecoins are expected to eternally entail a value of $1, UST failed to do so. This further resulted in the collapse of the entire network.

Meanwhile, Sun revealed that the Tron network decided to accelerate the process of overcollateralizing its stablecoin following the downfall of Terra.

USDD made its debut last much and its real-time collateral ratio is more than 200 percent.

Additionally, during press time, Tron’s native asset, TRX was trading for $0.084 with a 5 percent daily surge. The launch of its algorithmic stablecoin certainly pushed TRX up the crypto ladder. From residing over the 20th rank, Tron emerged as the 13th largest crypto with a market cap of $7.85 billion.