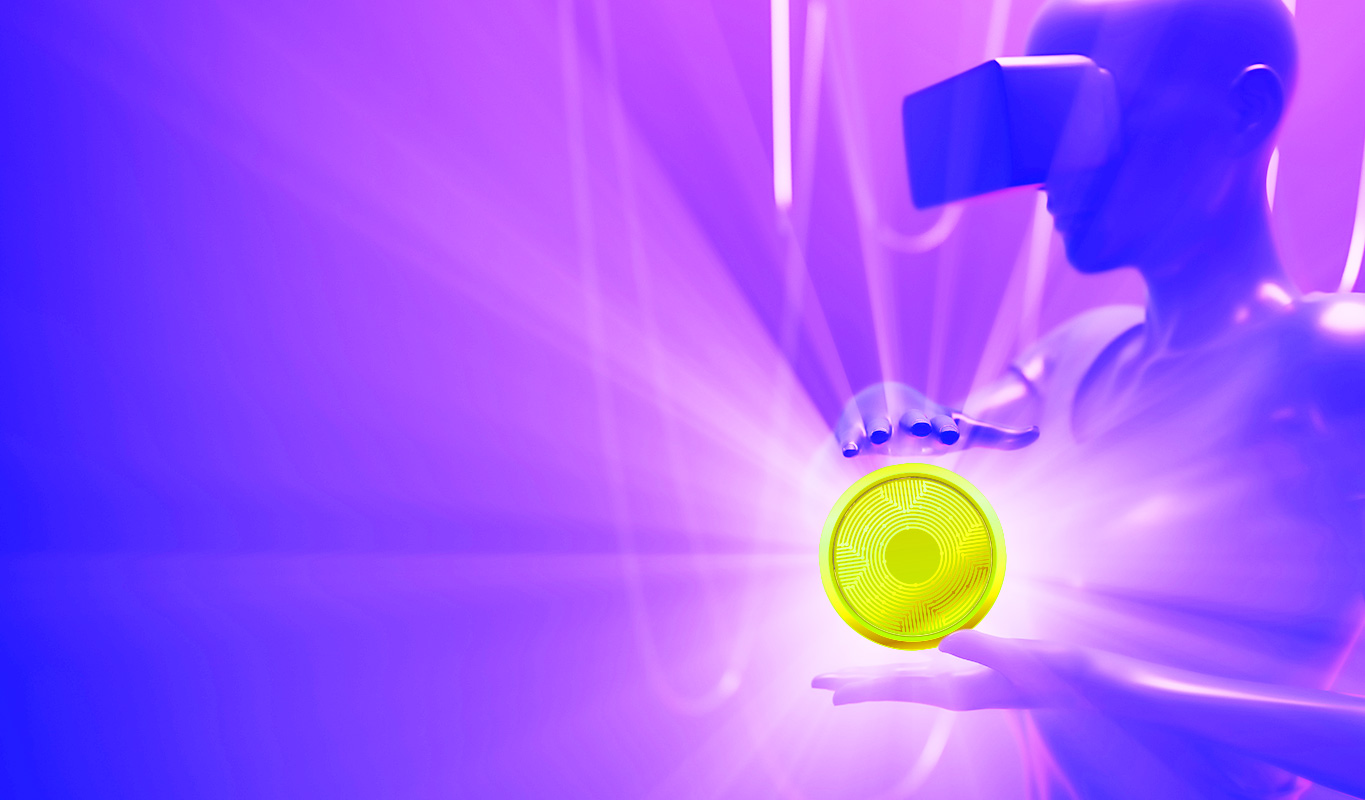 APE community is expanding into the metaverse and building an ecosystem around the token.

Now, as Yuga launches a massively multiplayer role-playing game (MMRPG) called Otherside, Twitter is abuzz with word that a number of NFT-related projects have been approved to mint land in the new metaverse space.

Another Twitter user who’s a co-host of The DYOR Show podcast reveals that Yuga has whitelisted land for multiple popular NFT niches by way of a Dutch auction, in which the bidding price starts high and lowers over time as bids come in.

“Was just sent some huge alpha re: Yuga Labs land drop. The sale will be a Dutch auction of some sort starting at 600 APE.

Get your APE ready. Looks like we’re gonna need it.”

APE had witnessed choppy price action throughout the month of April until the recent metaverse chatter sent the altcoin vertical starting on Monday.